Ganoderma capsule (Reishi capsule/Lingzhi capsule) is made of USDA certified organic Ganoderma Lucidum spore powder. The Ganoderma used for this product is 100% organic and comes from our self-built Ganoderma farm, which has acquired 4 organic certificates from China, Japan, the US and the EU. During the cultivation process, not any pesticide, herbicide, or chemical fertilizer was used at all. The capsule shell we used is called Vcap vegetable capsule shell which is made of 100% plant fiber and is more stable and safer compared to regular gelatin capsule. GanoHerb guarantees that all of our product do not contain any additive, hormone, or chemically synthesized matter. 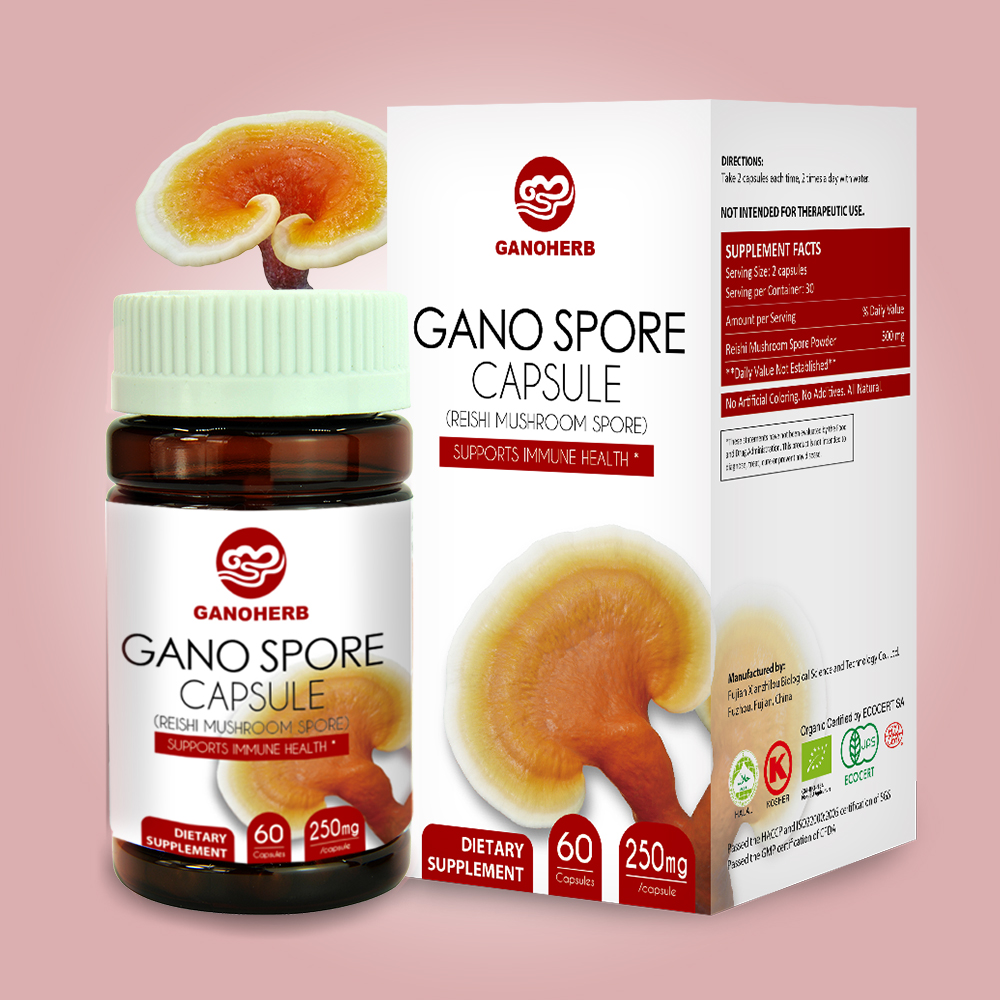 The Ganoderma spore powder inside the capsule is rich in Ganoderma Lucidum polysaccharides and triterpenes, which help enhance overall immunity, preventing diseases and infections. In order to make the nutrients inside can be easily absorbed by human body and prevent oxidation at the same time, we use a patented technology called low temperature physical shell-breaking technology to break the cell wall of the spore powder. The wall-broken rate can reach as high as 99.5%. 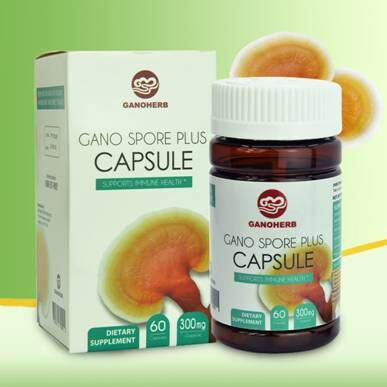 Reishi capsule are easy to carry and use. Simply consume it with warm water. The recommended dosage is 2 times a day and 3-4 capsules each time. It is suitable for all people especially people with low immunity and under high pressure. 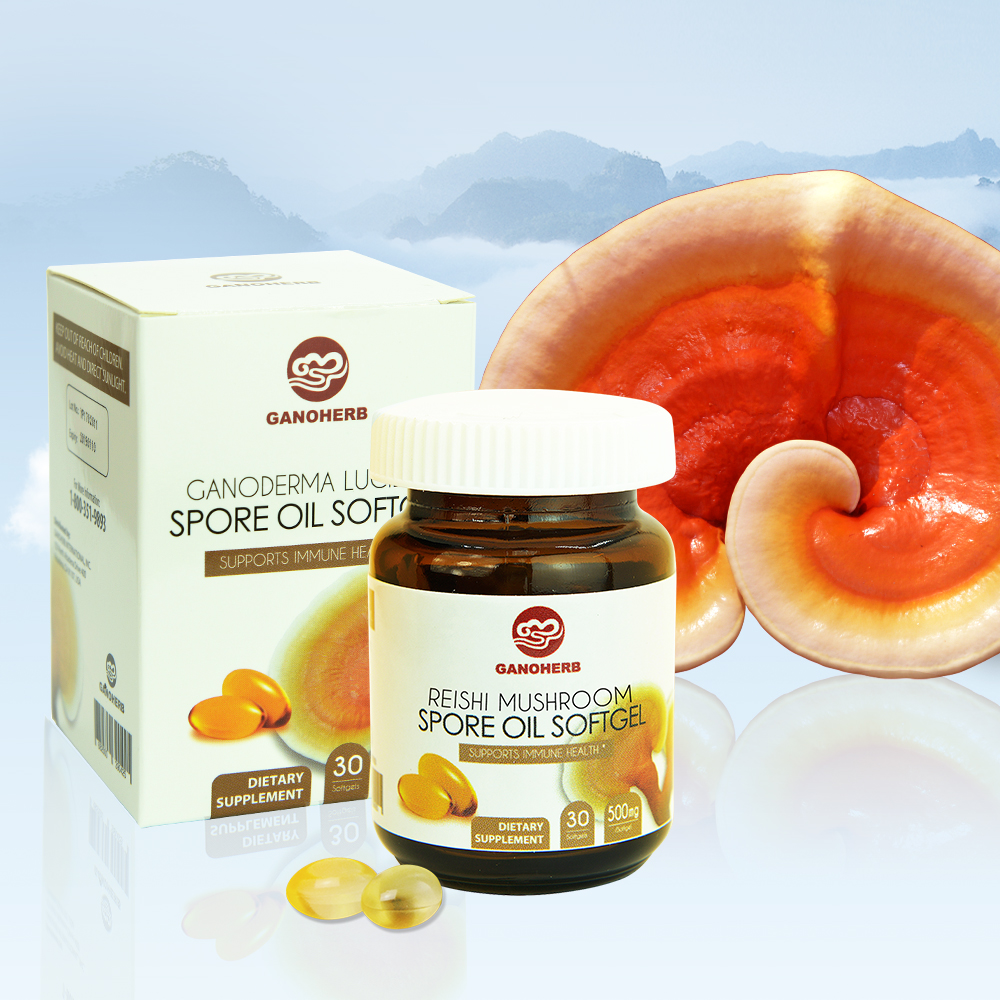